What is dementia? Here are some simple concepts to start with:

Three Important Things a Brain Does 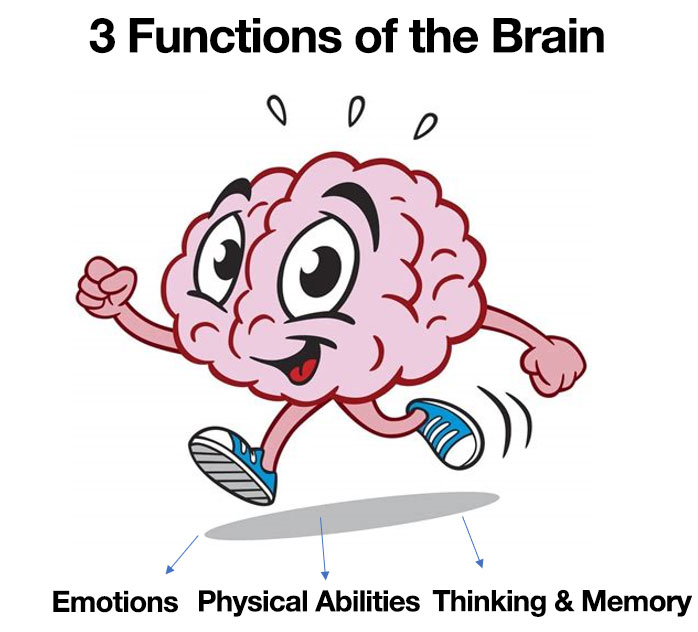 The Brain Can Be Thought of as a Living Super Computer 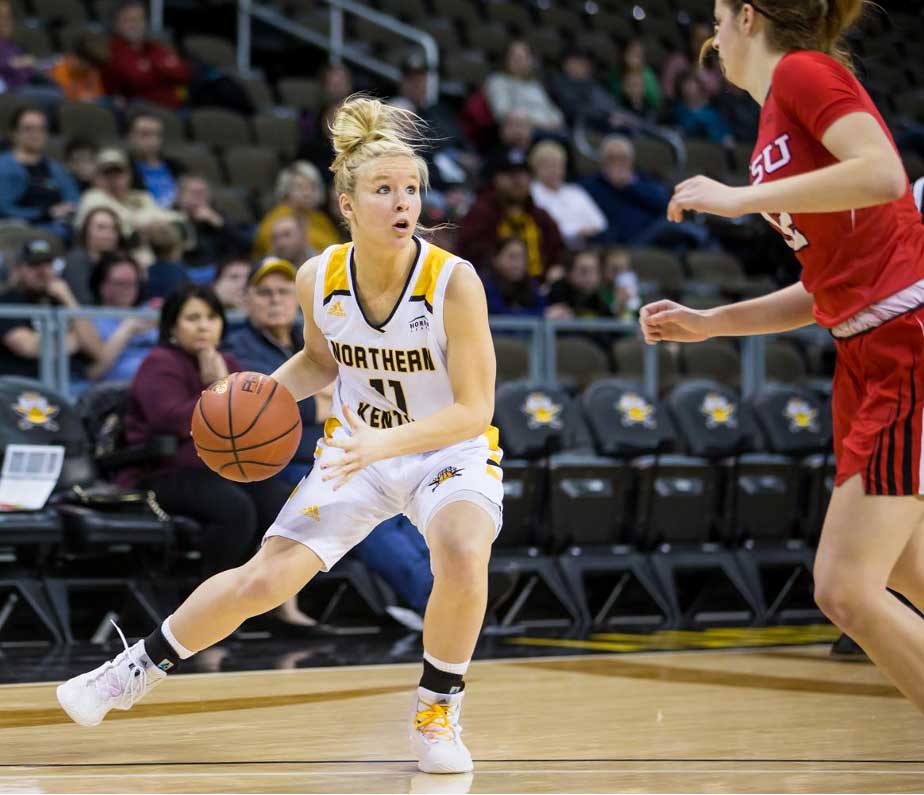 An athlete has a very talented brain combining quick thinking, coordination and a winning attitude.

The brain changes every year. A young brain is great at storing new information. As people grow into adults, the brain manages the information that has accumulated. Knowledge and abilities increase. In older age, the brain has learned lifelong lessons and has developed a strong identity and rules to live by.  But the brain is not an ordinary computer. It is amazing, super, and alive. In youth, it is very quick. In adulthood, it is highly skilled. In older age, it is slower but frequently becomes wise. At every stage, emotions, thought processes, and physical abilities change. 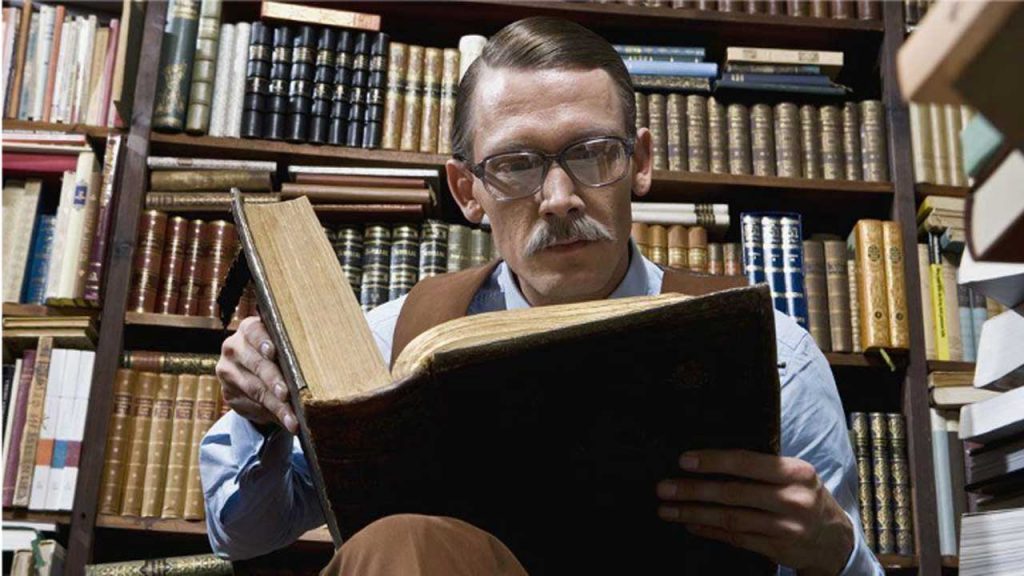 The older brain has a vast store of information to sort through.

Dementia is Different From an Old Brain 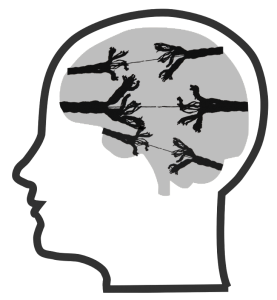 Dementia - The brain has many small areas of damage. Connections across the brain fail.

Dementia is a general term for diseases that injure the brain over time. It causes tiny spots of damage in many parts of the brain. As the spots spread and get larger, injury becomes noticeable. In addition, the complex wiring and circuitry that carries information across brain cells becomes severely damaged. The result is a brain that does not work correctly. It becomes slow and makes major mistakes. Problems that appear depend on the location of the injury. 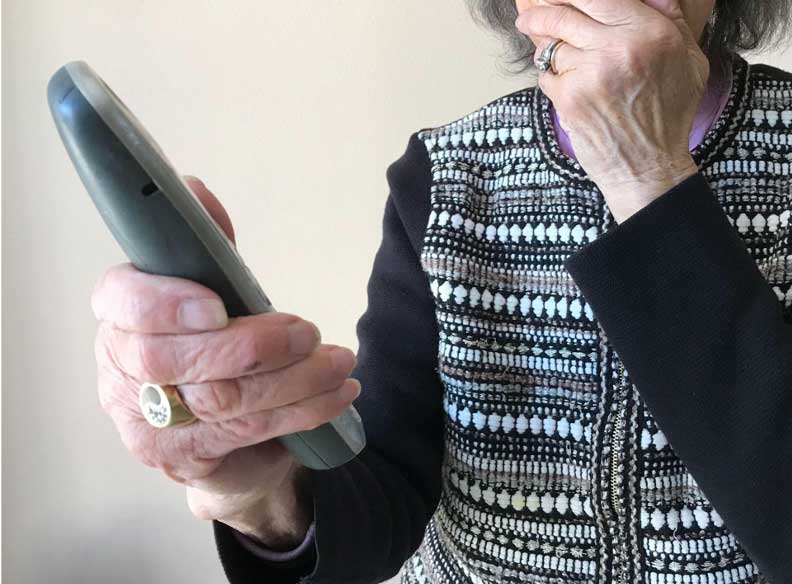 What did she just say?

As Alzheimer’s Disease progresses, it becomes much more than just a problem with memory. Other problems occur when different parts of the brain become injured. Remember the three important things that a brain does? All become affected as the disease progresses. Behavior and emotions can be affected. Overall thinking ability is less. Balance and coordination decline.

In a recent talk about dementia, people asked what kind of behavioral and personality changes can occur in dementia. In my next post, I'll talk about one problem that isn't usually mentioned: apathy, a loss of interest in doing things.