Sue is an 80-year-old woman who has mild Alzheimer’s Disease. Recently she fell and fractured a small bone in her hand. She was seen in the emergency room and a cast was put on. She was given a narcotic, hydrocodone, to relieve the pain. That night, at 1:30 in the morning, she walked over to her neighbor’s house in her nightgown. Her husband was sleeping next to her but didn’t wake up. The neighbors brought her back home. At 4 in the morning, the husband did wake up. He found her in the kitchen. She was trying to remove the cast with a dinner knife.

The husband was, of course, totally stressed out. The next day, he told Sue everything that happened at night. She didn’t remember any of it and became defensive. She tried to explain things. She didn't make any sense. Then she started crying.

Here are some key points: 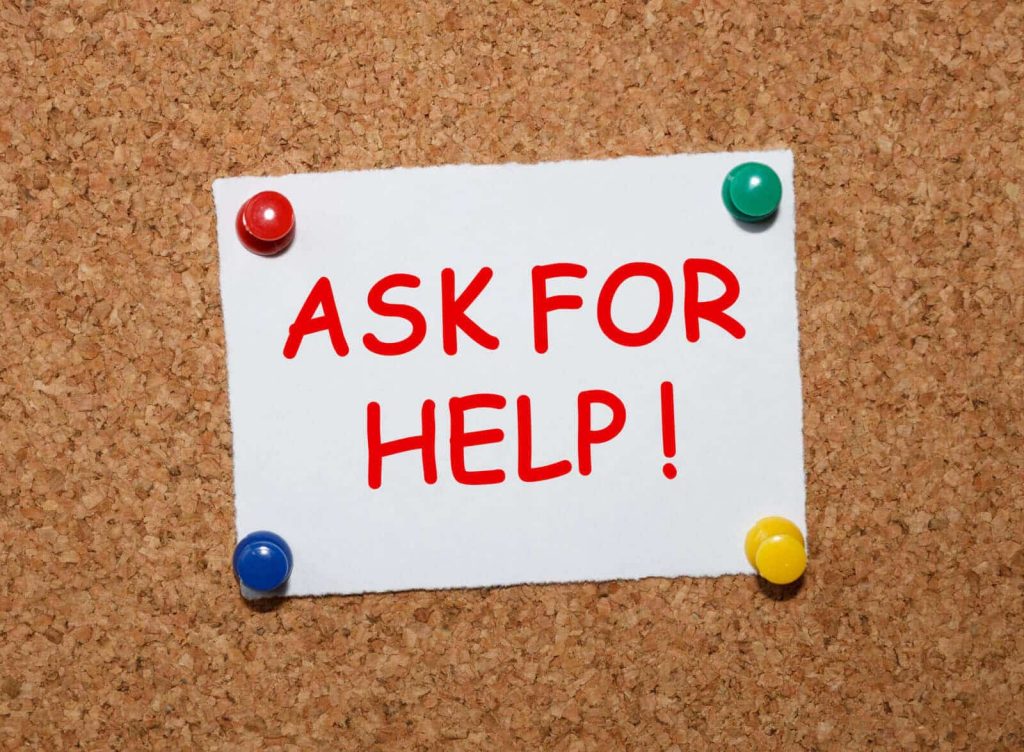 In our next post, Dr. Inouye will talk about her continuing work to prevent, identify and manage delirium.

Constipation? I Have Two Questions

Holidays: Gifting YOURSELF the Right Amount of Connection

Solving the over medication dilemma

Medicines that can cause problems in seniors

“Wow! She really ate well!” 4 Things Caregivers Can Do to Improve an Older Person’s Appetite

Making the hospital a better place for seniors