Most of my patients who passed away received hospice care at home. Hospice provides the best care possible at end of life. The hospice team focuses on physical, emotional, social, and spiritual wellbeing. Comfort and dignity are provided to both the patient and loved ones.

I am a strong advocate for hospice care. But, for many patients the choice to enroll in hospice is a difficult one. A recent patient told me why she dropped out of hospice: 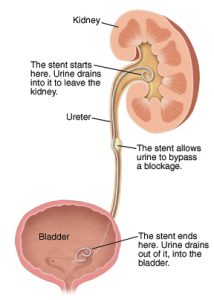 “Joan” is in her 70’s. Twelve years ago cancer was found in one kidney and the kidney was removed. The cancer came back in her other kidney three years ago. She received many treatments but had complications and was hospitalized several times. A doctor suggested hospice and she agreed.

Joan was appropriate for hospice based on her advanced disease state and prognosis. Yet, Joan did not look as sick as she appeared on paper. Her hospice nurses remarked frequently that she appeared strong. She was able to care for herself at home. In fact, she told me that she had recently been rearranging her furniture at home.

She was doing well until she became very weak with a fever and abdominal pain. She decided to go to the emergency room. She then decided to drop hospice and was hospitalized.

Joan had a known blockage in the ureter that led from her remaining kidney to her bladder. A tube (“ureteral stent”) was used to solve the blockage. The urologist changed the stent every six months. When Joan entered hospice, the stent was no longer replaced. Eight months later Joan became acutely ill. When the urologist removed the old stent, it was full of pus. 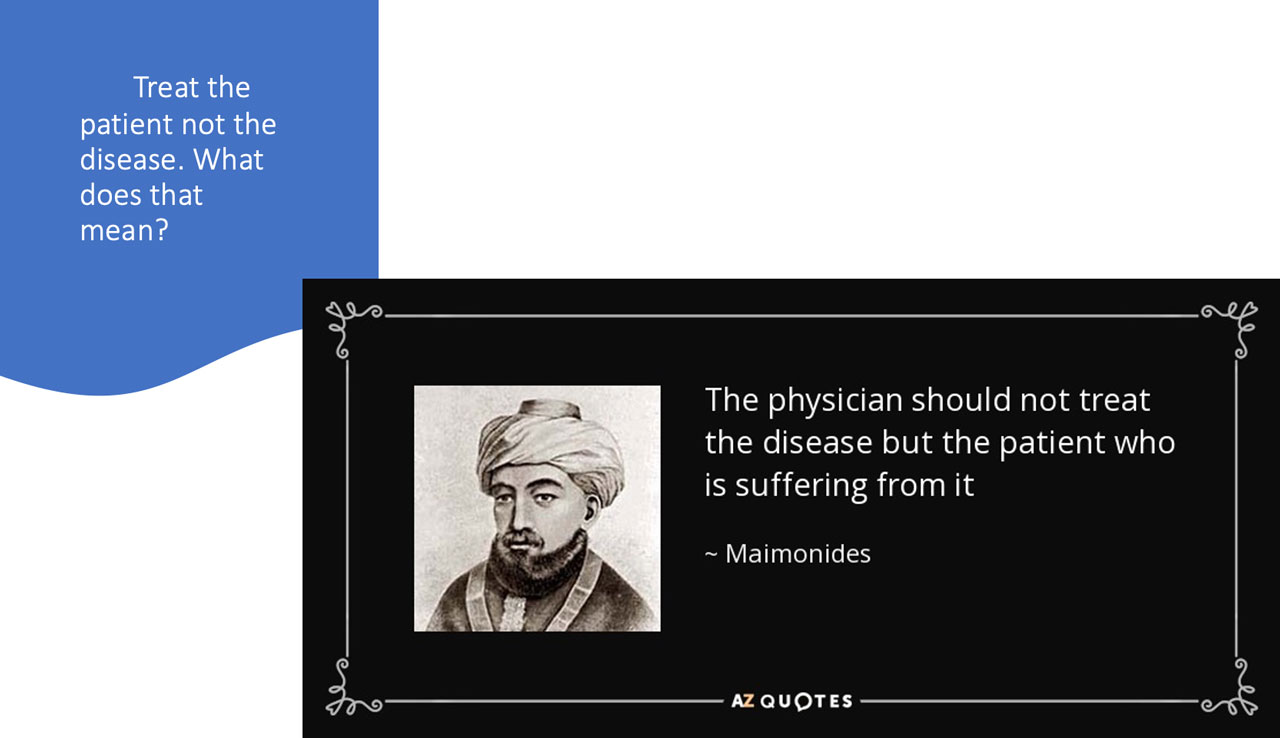 I’m frequently surprised when I first see a patient. The medical record describes the diseases but does not describe the person and the person’s life. When I first met Joan, she looked very good. She was still weak from her infection but much improved. She was watching football on TV, and we proceeded to talk about our favorite teams and players. While we talked, she had at least two phone calls from friends. She politely told them that she would call back later. “I’m talking with the Doctor”. She told me about recent events and concluded with the statement: “I’m not sure I should go back on hospice. What do you think?”

Joan has a terminal illness, but she also wanted a treatment that prolonged her life. If Joan goes back on hospice, it is likely her stent will become blocked again. She will again become acutely ill. Joan is a patient who would benefit from Palliative Care.

HOW IS PALLIATIVE CARE DIFFERENT FROM HOSPICE CARE?

Most people, including most doctors, think of palliative care as being the same as hospice. It is not.

NIH - What are Palliative Care and Hospice Care? 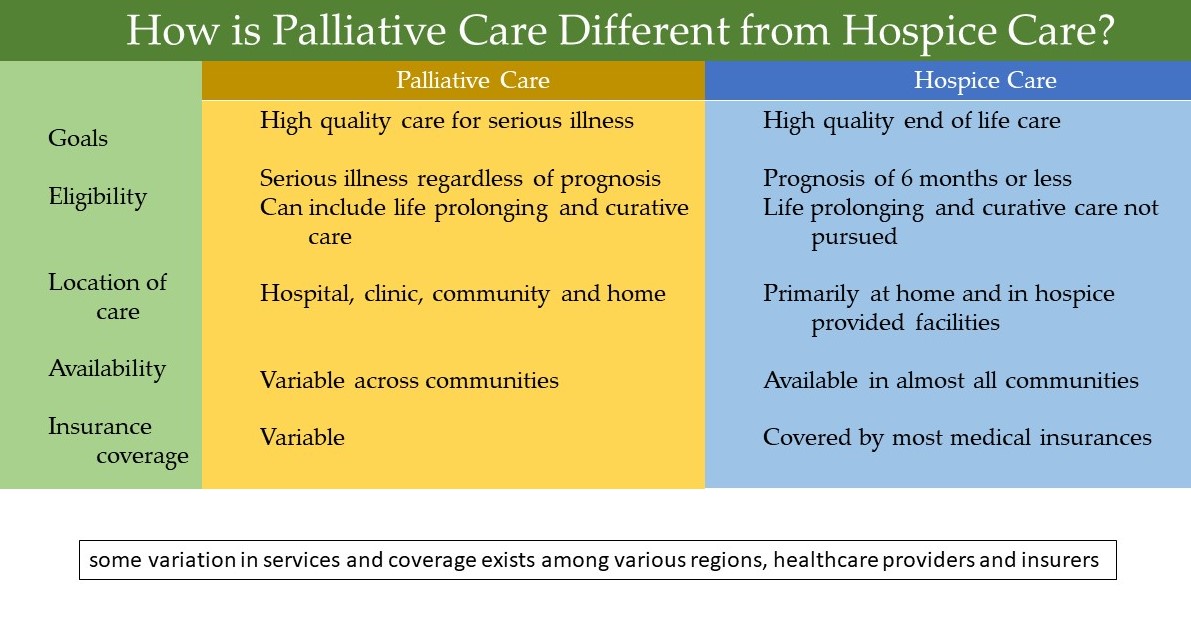 HOW IS PALLIATIVE CARE DIFFERENT FROM TYPICAL MEDICAL CARE?

Palliative care places special emphasis on care of seriously ill patients. It provides team based multidimensional care where and when it is needed.

How does a patient find palliative care?

Palliative care is an evolving and growing service. It is not as widely available as hospice care. Insurance coverage is also less consistent. A provider guide is available at GetPalliativeCare.org

On a national level, these organizations are advocating to advance palliative care: 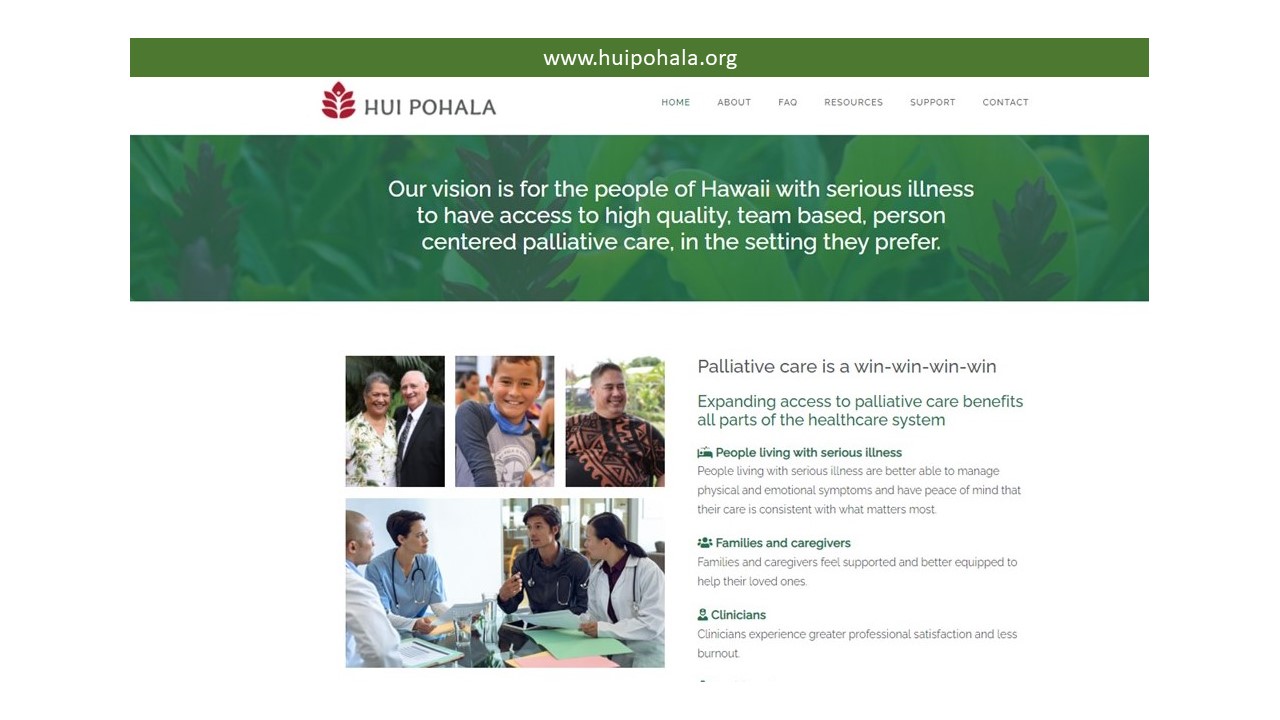 I applied to medical school long ago for a reason. Providing excellent care is more than understanding how to diagnose and manage disease. Our hearts must be in taking care of people. I’m excited to continue the battle to change the system. 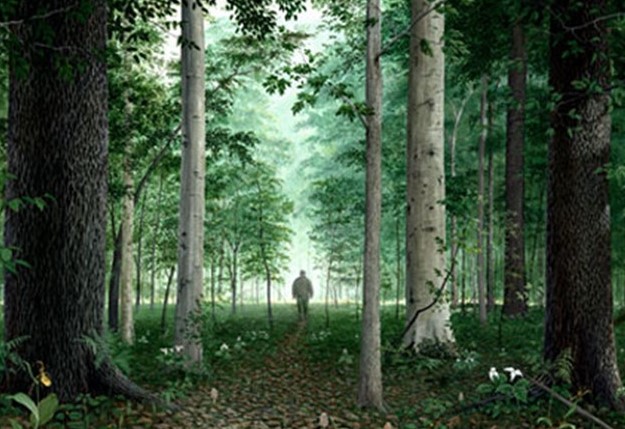 I say it over and over again: There's no one more important than the caregiver in the daily life of a frail person.
Warmest Aloha,